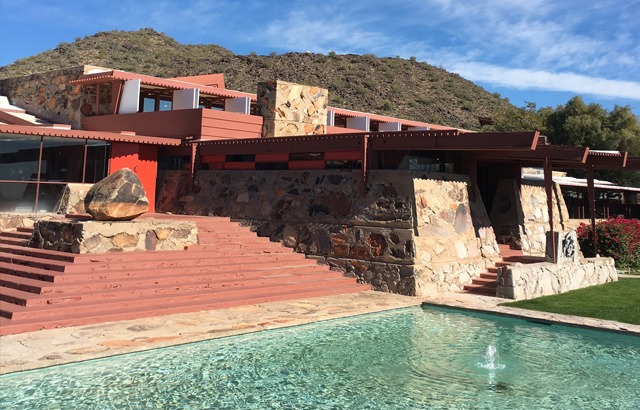 Frank Lloyd Wright rules the theme during an overnight in Phoenix and Scottsdale, first with a visit to his incomparable Taliesin West, which still operates as an architectural school. The Biltmore Waldorf Astoria in Phoenix, is a rambling property with buildings designed in the style of Frank Lloyd Wright, and boasts a storied and rich history. 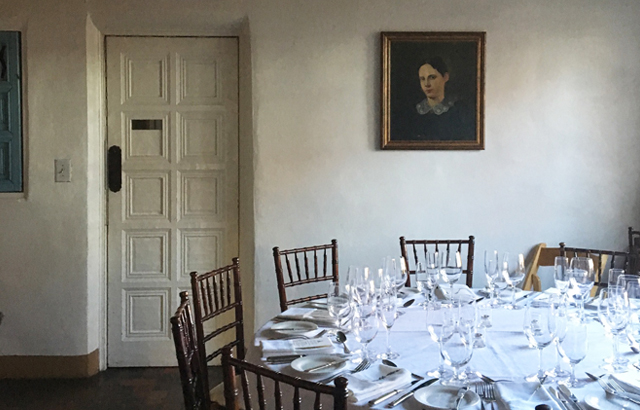 Drive through the beautiful Tonto National Park en route from Arizona to New Mexico. Once in Albuquerque, check in to Los Poblanos, home to a bucolic lavender farm clustered with charming buildings designed by John Gaw Meem from 1932. Enjoy a rosé champagne before dinner at the chef’s table at their delicious new restaurant Campo, housed in the former milking barns. 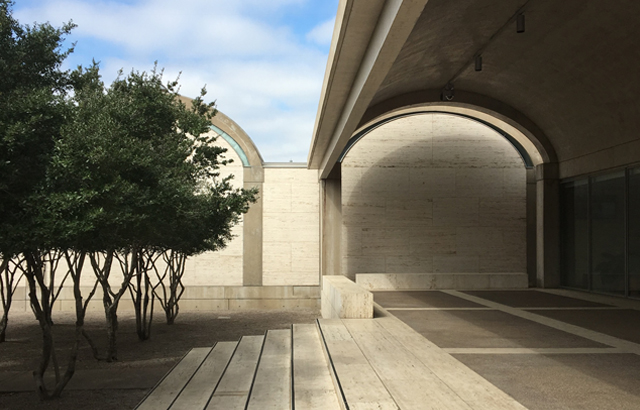 A quick stop in Dallas’ sister city Fort Worth is worth it for the impeccable Kimbell Art Museum whose artworks are housed in adjacent buildings designed by Louis Kahn and Renzo Piano. In Dallas, stroll the arts district which is home to the Dallas Museum of Art, the Nasher Sculpture Center and Moody Performance Hall, followed by a casual dinner at Americano. 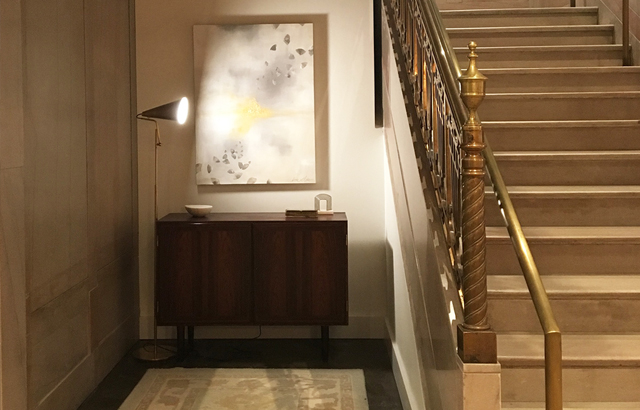 From Dallas, turn your car towards Tennessee stopping first at the iconic Graceland, a well-loved, singular home for a well-loved, singular legend. Further on in Nashville, we recommend dinner at City House before checking into the newly opened Hotel Noelle. The rooms and public spaces alike are exceptionally appointed and the lobby houses a Barista Parlor. 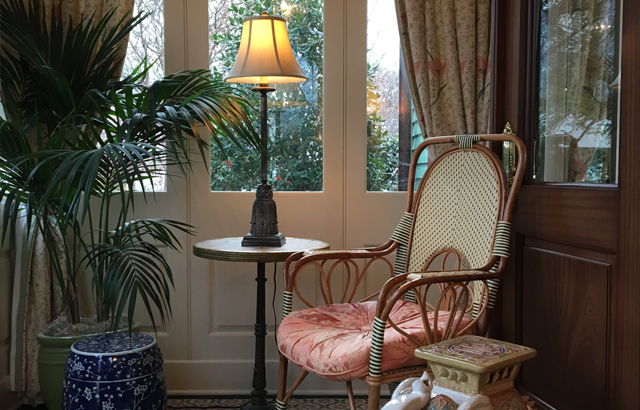 Head northeast through the Appalachian mountains of West Virginia. On the outskirts of breathtaking Shenandoah National Park is the tiny town of Little Washington, Virginia established around 1749 by George himself. The Inn at Little Washington, a Relais & Châteaux property, is an exceptional lodging experience with a Michelin-starred restaurant headed by Patrick O’Connell. 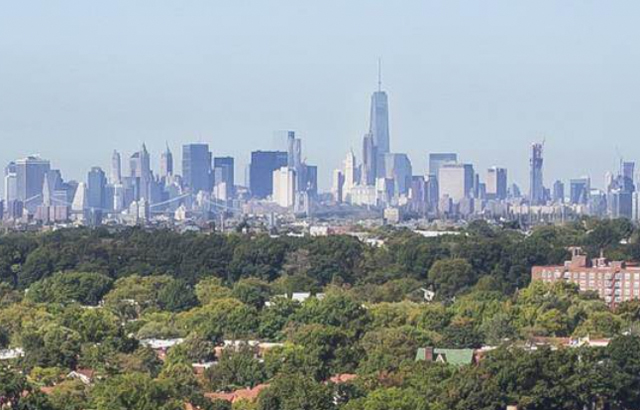 From Virginia, hug the coast through the Mid-Atlantic states eventually arriving in New York City. Pictured
above is Forest Hills, a picturesque neighborhood 8 miles from midtown Manhattan. Make a picnic dinner
from the great selection at Mr Vino Cucina before checking out any number of stellar bands lined up to
play at the historic Forest Hills Stadium this summer.